From Helen Willis to Big Bill Tilden to the French Champions the Four Musketeers, the ’20s were full of dominating tennis talent that shaped the game forever. The characters in World of Tennis: Roaring ’20s are designed to resemble the top talent of the era. 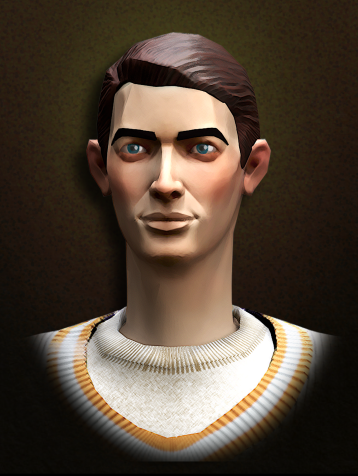 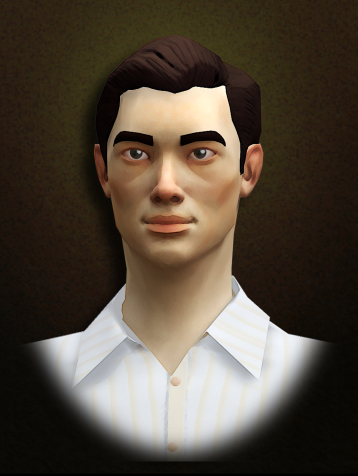 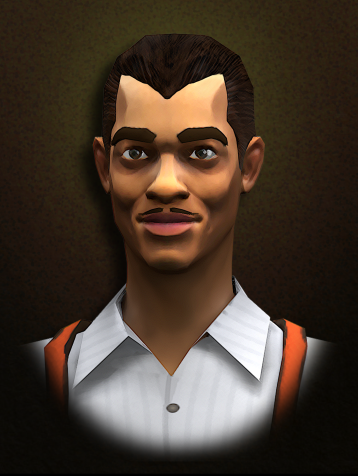 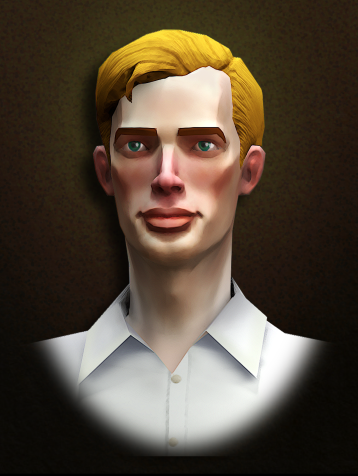 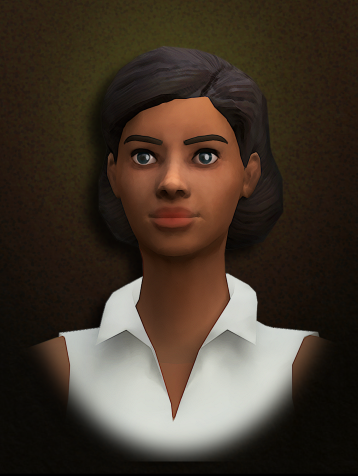 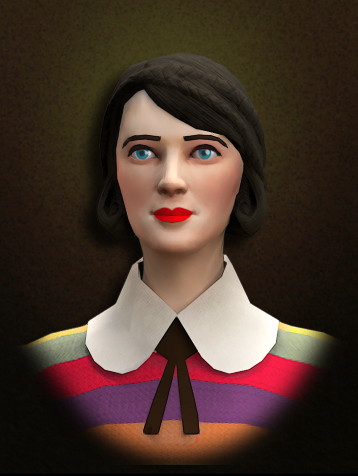 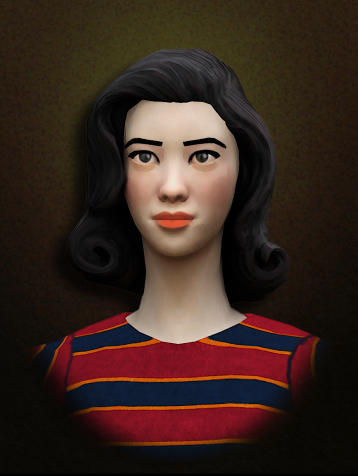 In World of Tennis: Roaring ’20s player will start off with the same baseline character and given the opportunity to customize based on their play style and preference. Win skill points in the matches you play, and spend those in power, precision, speed, or any of the 13 customizable attributes. 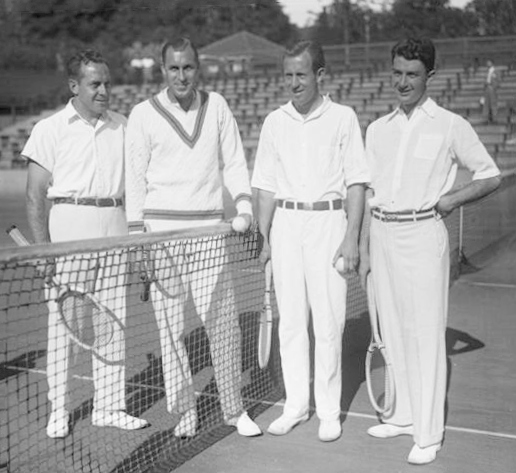 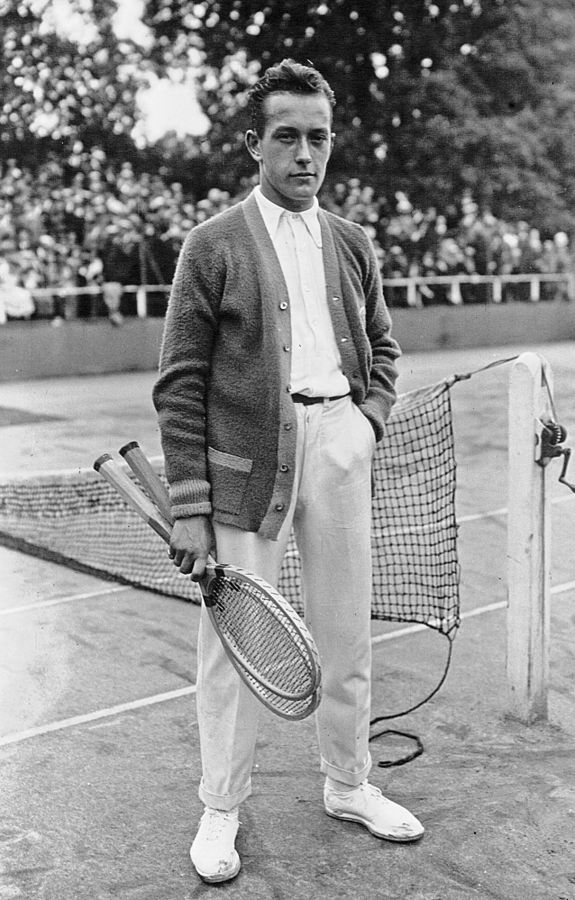